Since I train and compete in agility, I get to watch a lot of Border Collies and I have a ton of respect for their intelligence and athleticism on an agility course. But to see a group of them interact with each other at home – it’s downright entertaining. All of the circling…and stalking…I think I could probably watch them for hours without getting bored! Out of Angelica’s three Border Collie boys, I think Zoomie was probably the least interested in my presence. It’s not that he isn’t sweet or friendly, but he only had eyes for one thing – the FRISBEE.

Even though I couldn’t compete with the *frisbee*, I still love Zoomie. He’s such a cool dog and I especially enjoyed watching him and his mom show off one of their tricks – I think it’s officially called the “dog stall”? There’s no way I could do this trick with one of my dogs unless I wanted a broken back (or face!) so I was very impressed!

Here’s Zoomie…oh and TicTac (the tourist) makes another guest appearance! 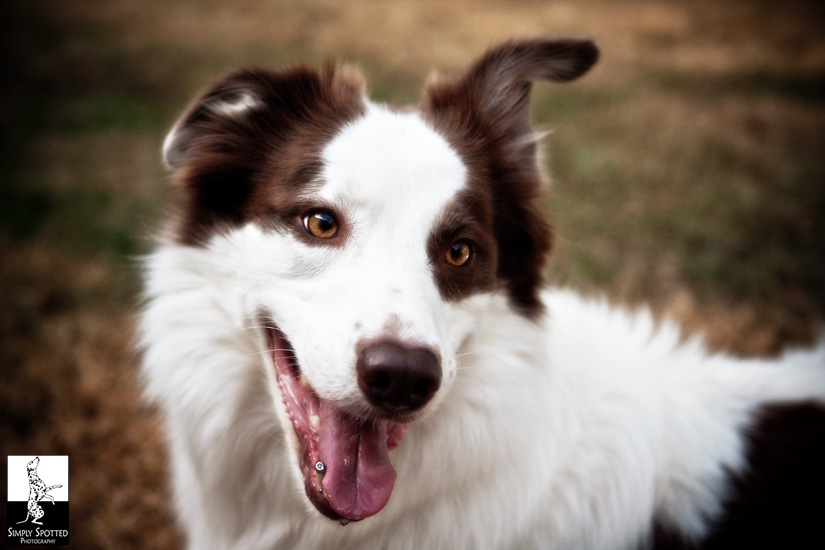 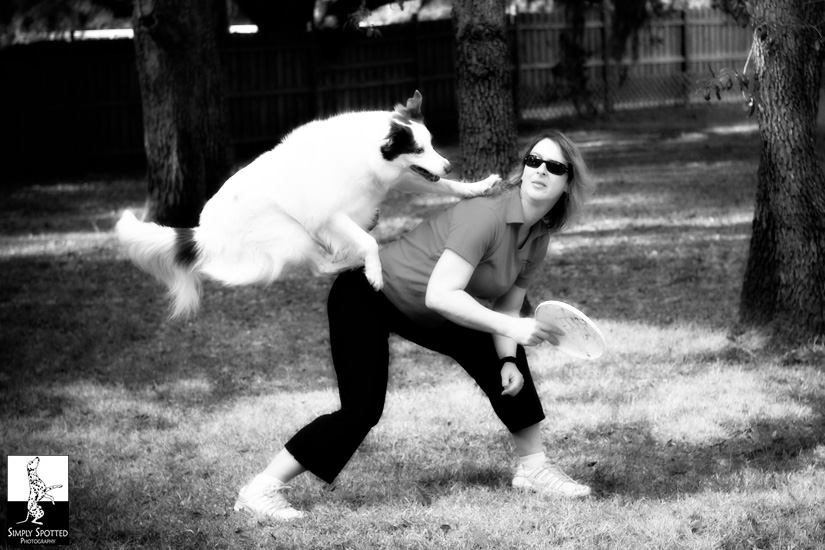 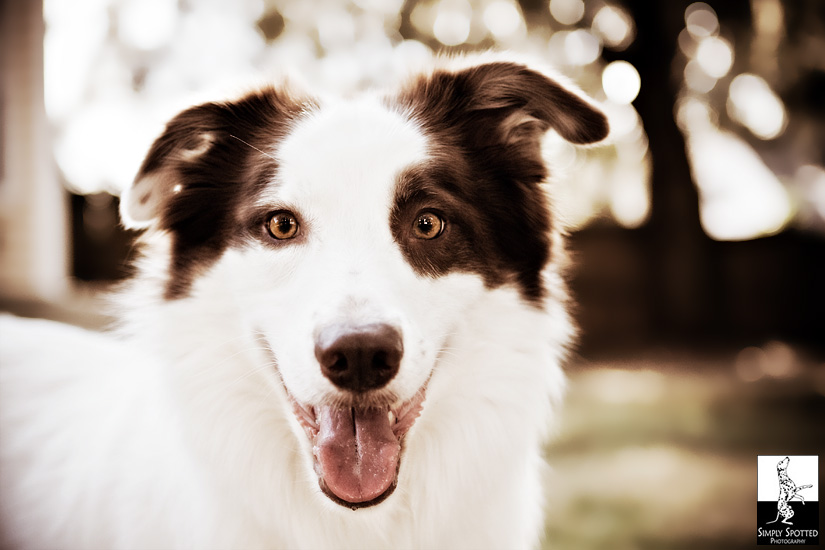 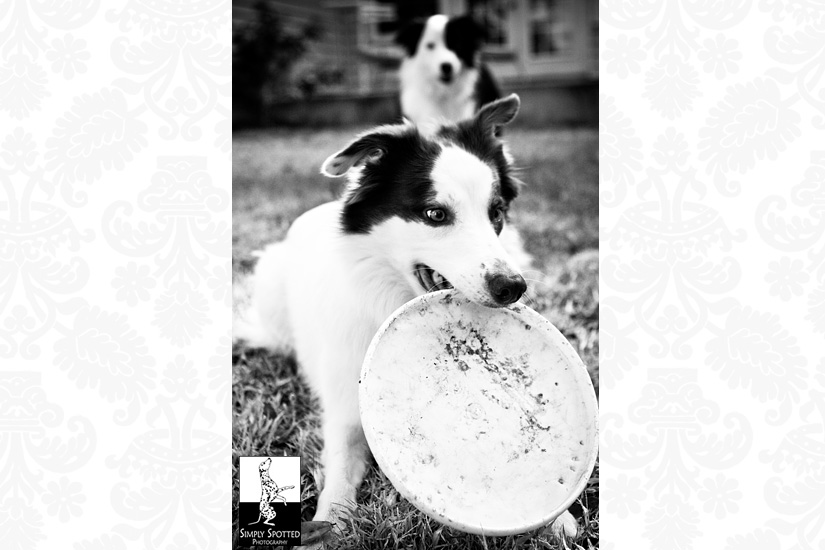 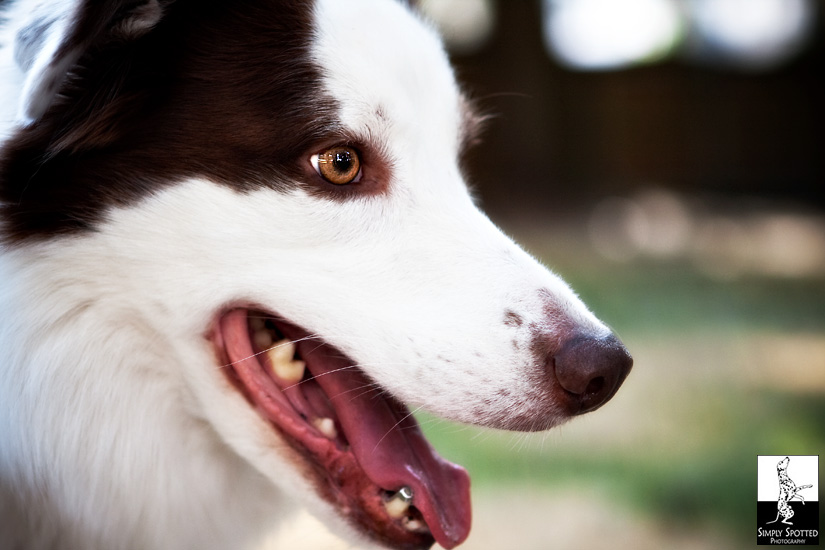 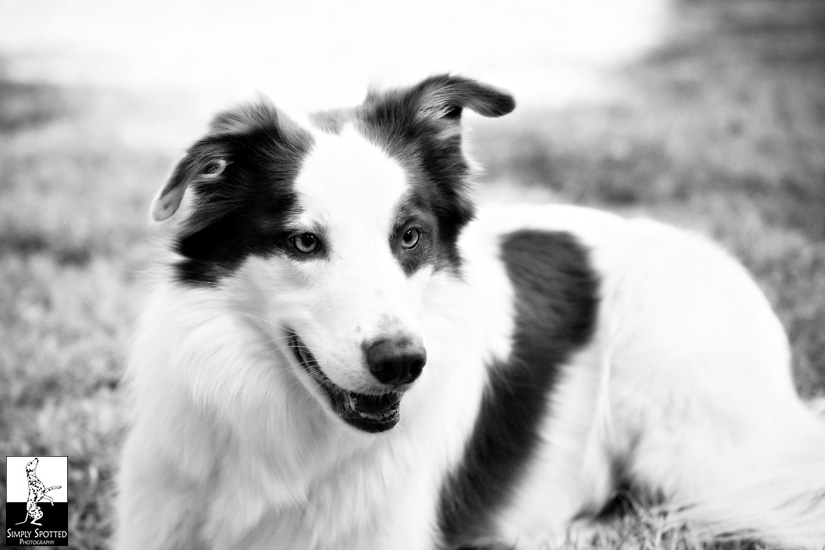 One thought on “Meet Zoomie!”